Introducing Heretic Spirits’ version of the gimlet, The Great Canadian Gimlet. Typically, the gimlet is made using lime cordial, a highly sweetened form of lime juice. With this cocktail, we elected to take a healthier and locally sourced spin – using honey and berries from our home province. The gimlet is refreshing and sweet, which makes it the perfect cocktail for patio days that are just too damn hot for a classic martini.

How to make the best Gimlet cocktail 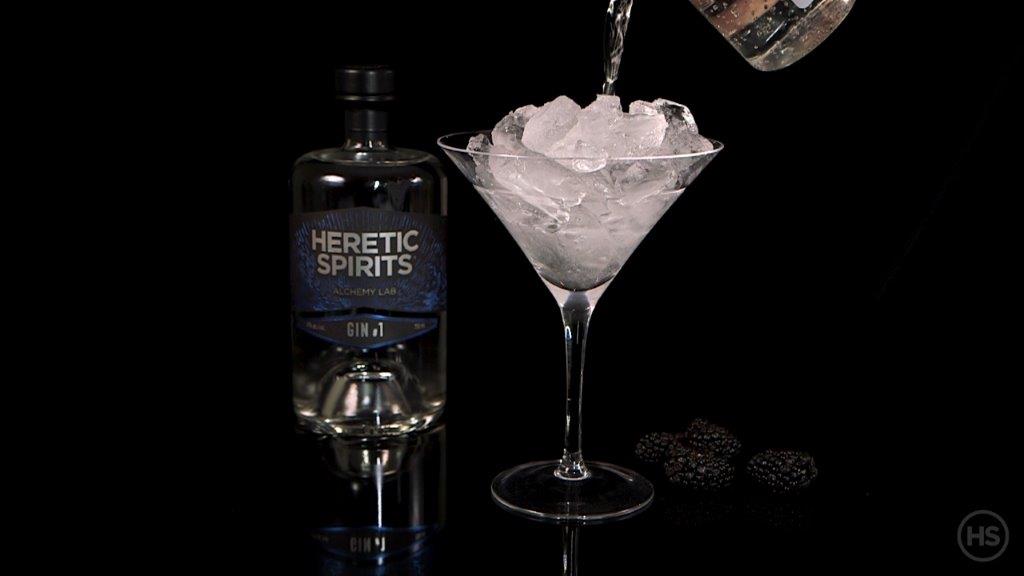 Fill a clean martini glass with ice and soda water 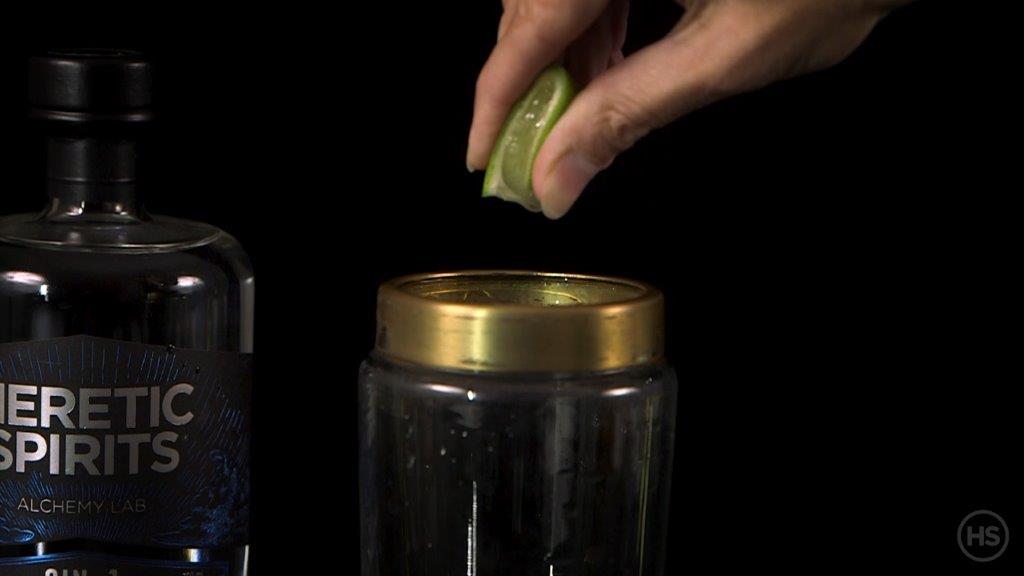 Once glass is frosted, empty ice and soda 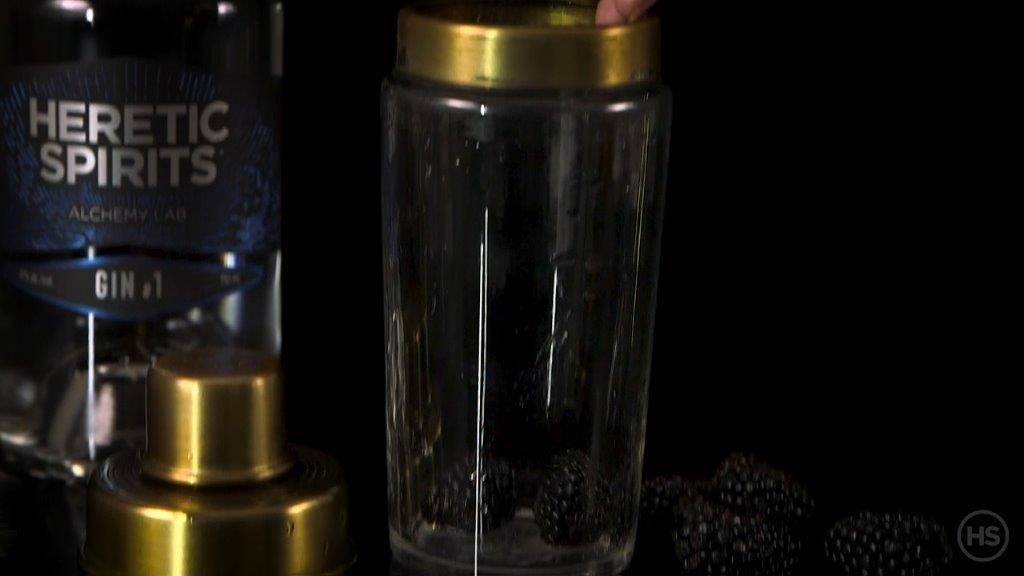 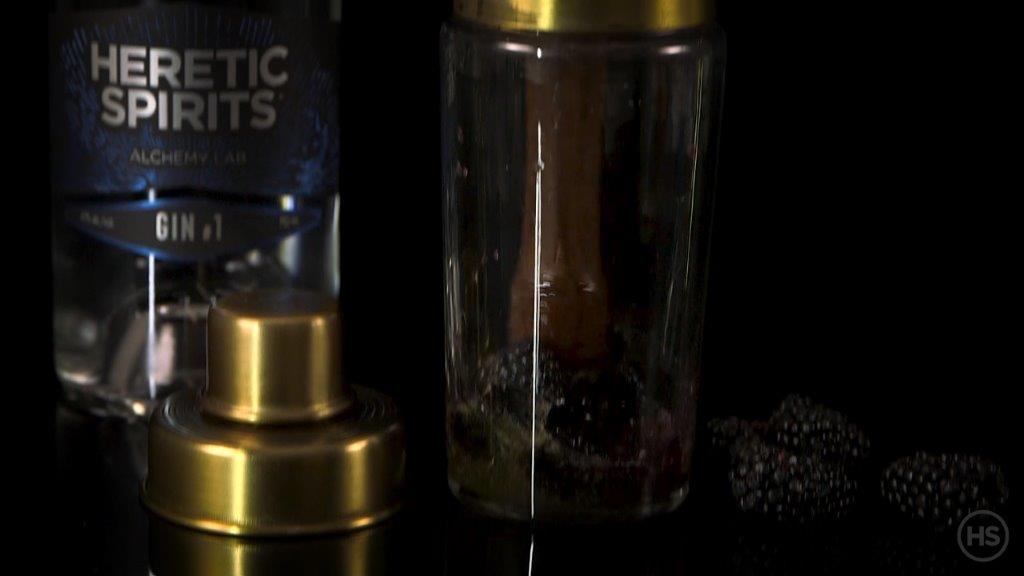 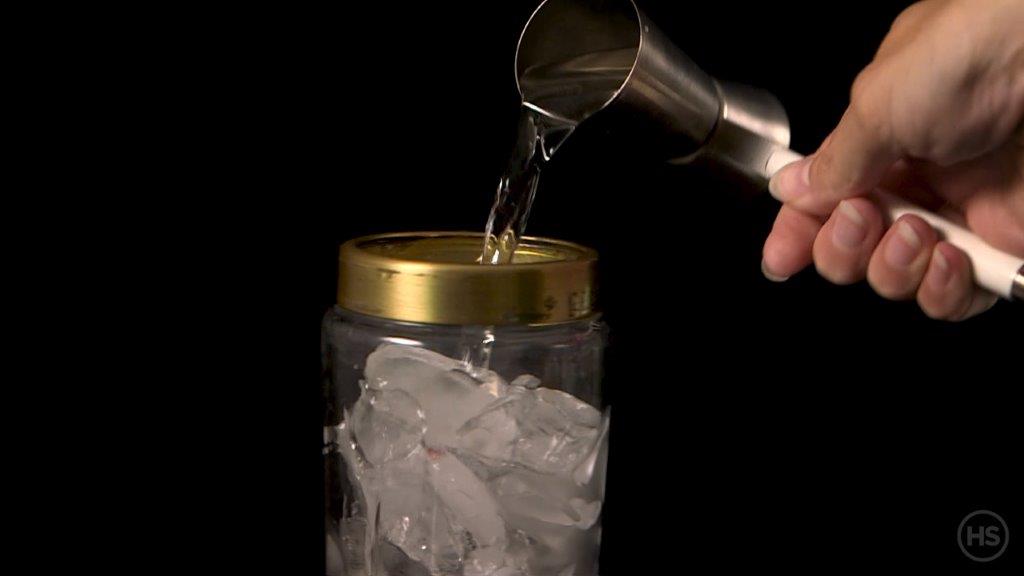 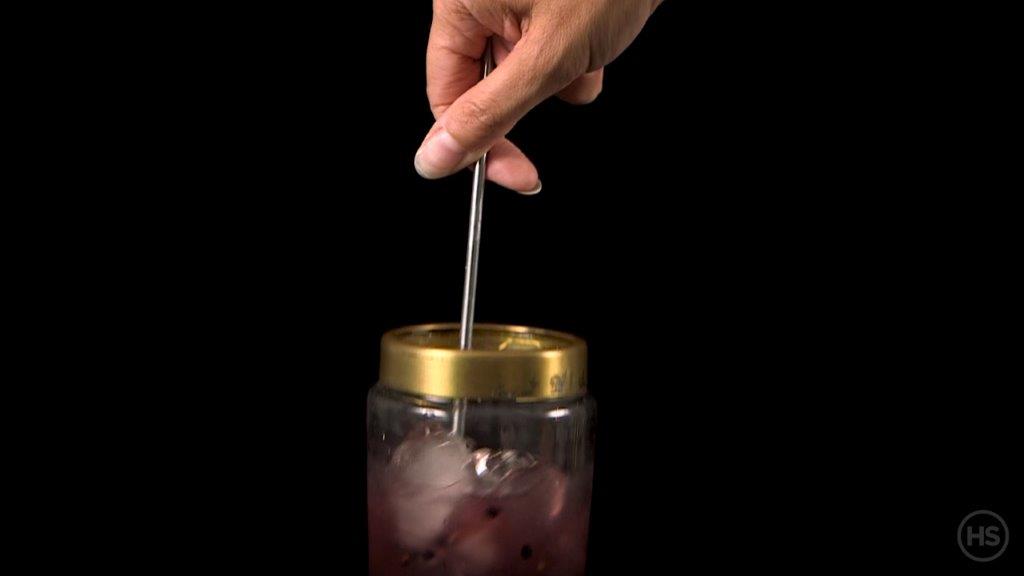 Stir for a minimum of 20 seconds 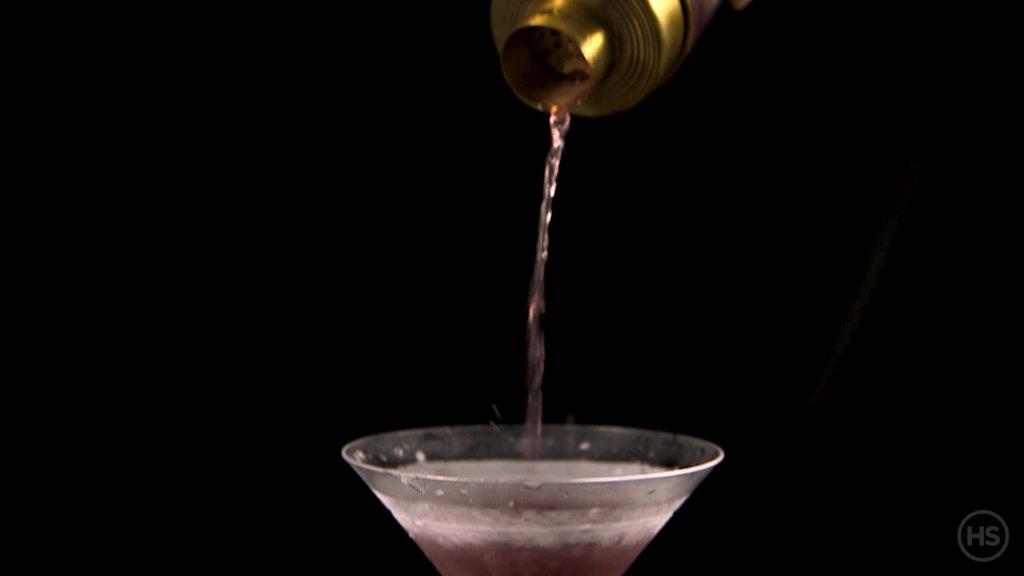 Audio recipe for a Gimlet cocktail – The Great Canadian Gimlet

What do you think of when you see a martini glass? Do you see it as a symbol of sophistication? Or maybe you consider martinis to be pretentious? Regardless of the immediate thoughts that come to your mind, we think we can agree that the martini glass catches the eye. There’s something about that silhouette which makes it undeniably alluring. A silhouette so rich with history and intrigue that it not only draws attention to what it holds, but also to who holds it.

When we see a martini glass, we see a certain level of confidence. Someone who knows what they want and how they want it. A no-nonsense, cut-to-the-chase cocktail. This person has waited all day long for their nightly reward, and this is it – three to four ounces of crystal clear and perfectly chilled refreshment.

Unfortunately, through no fault of their own, martinis have gained a reputation as an intimidating series of cocktails. There’s a certain stigma that surrounds them, which causes some people to stay away from them all together. They’re generally thought of as overly strong, since they often rely heavily on their base spirit as a backbone. We wanted to rid martinis of this misconception, and we figured the best way to do so was to create a cocktail.