Warning: Use of undefined constant WOOSQU_PLUS_APPNAME - assumed 'WOOSQU_PLUS_APPNAME' (this will throw an Error in a future version of PHP) in /home/customer/www/hereticspirits.com/public_html/wp-content/plugins/woosquare/includes/class-woosquare-plus.php on line 318
 Gin and juice recipe - Heretic Spirits

A Perfect Gin and Juice Cocktail Recipe – The Heretic Haven

This cocktail was created with all sangria lovers in mind. Our rendition of the traditional gin and juice is meant to keep your thirst quenched while packing a slightly larger punch than the wine sangria you had at your neighbor’s patio party. Whether you’re taking in the sunset with your significant other or having brunch with friends and family, this cocktail will keep you cool and just the right amount of buzz all summer long.

How to Make Gin & Juice 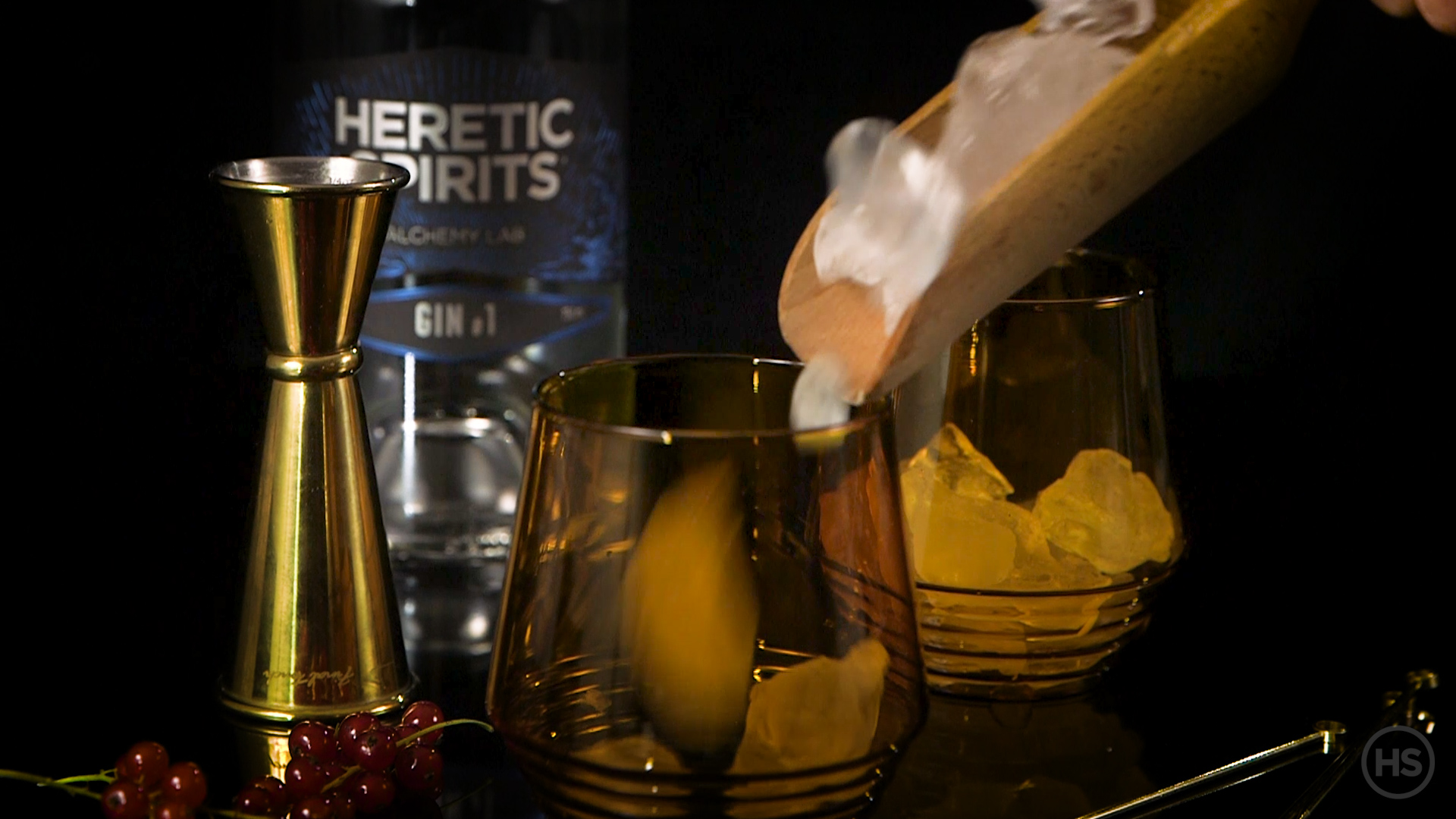 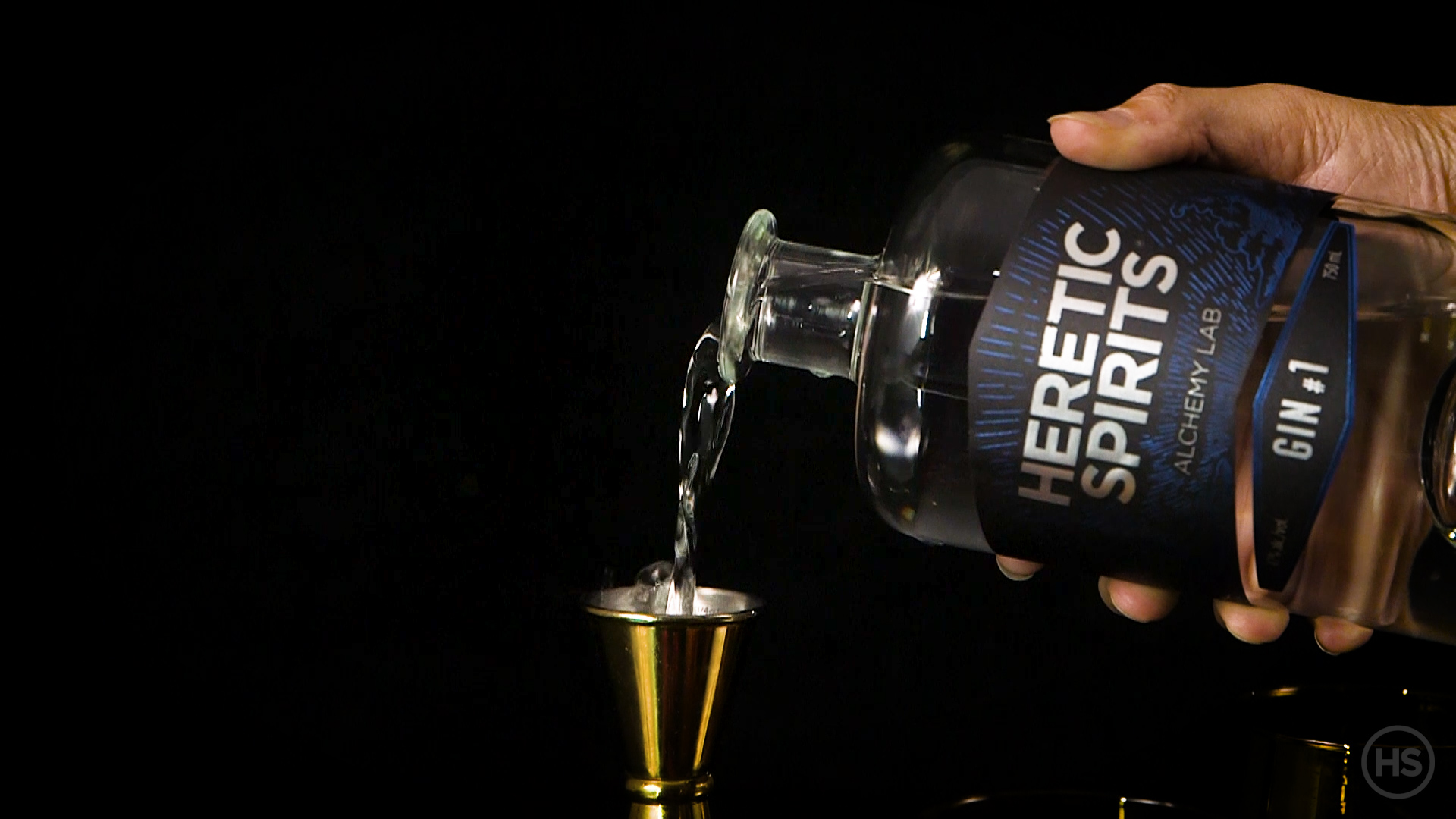 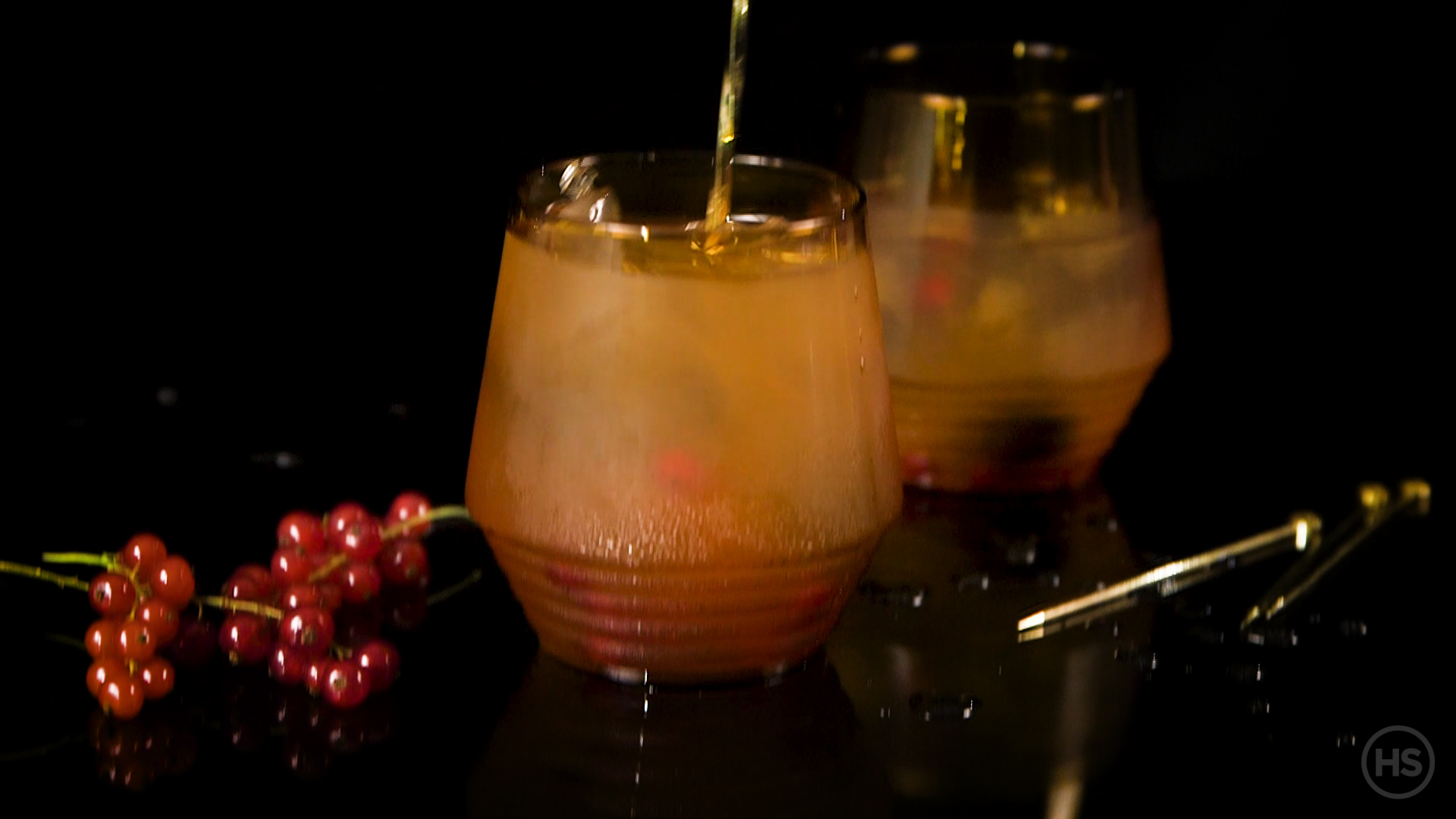 Gently stir to avoid losing the effervescence of the soda water. 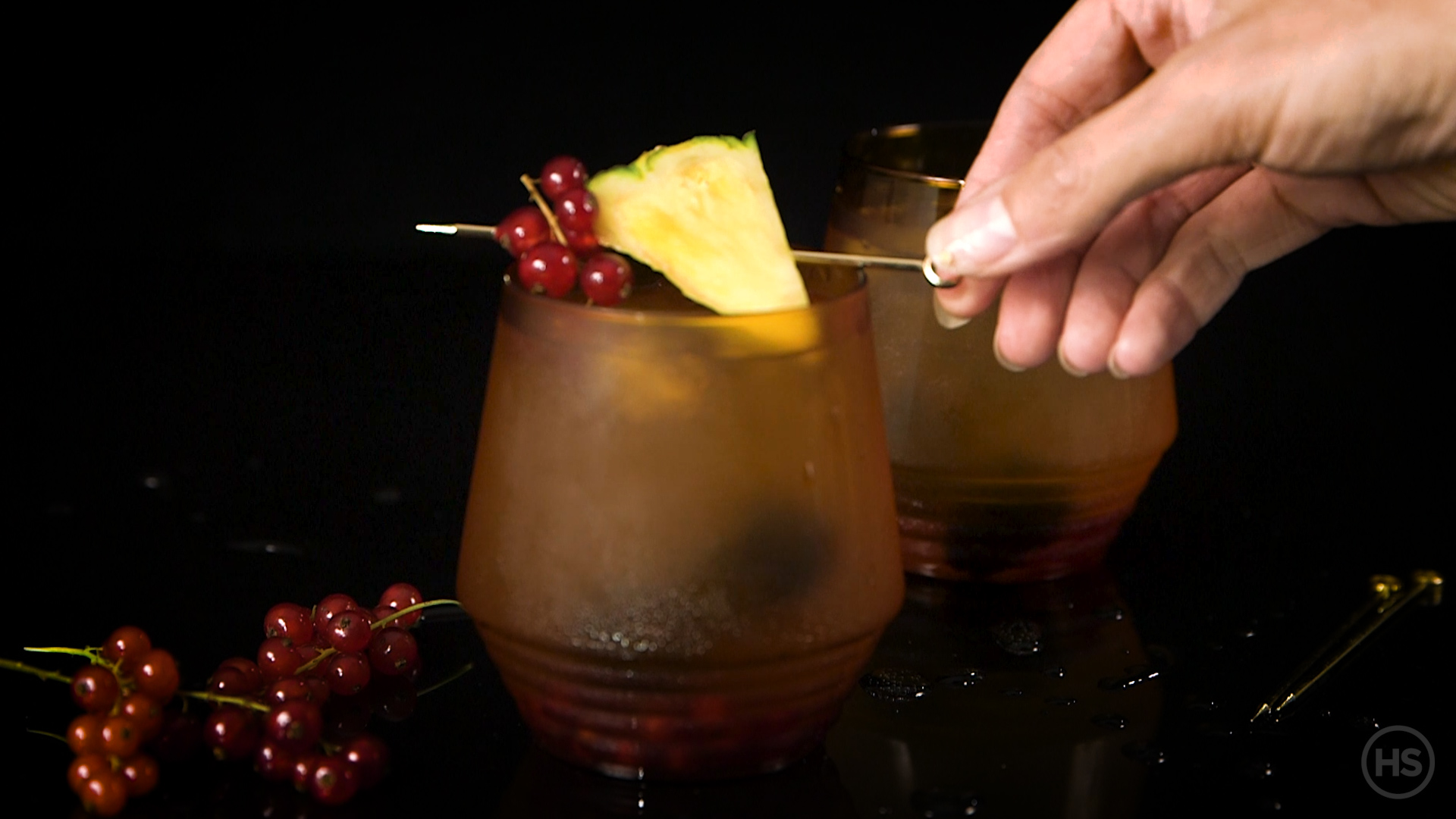 For larger groups, simply quadruple the recipe and serve from a pitcher. Serve and enjoy!

Audio recipe for a Gin and juice cocktail

The History of the Gin and Juice

Sweet, refreshing, and incredibly simple, the gin and juice is the cocktail responsible for popularizing gin in the Americas over the last half-century. This drink has made its way through history, as well as pop culture, and has undoubtedly secured itself as an essential gin cocktail.

The first documented version of the gin and juice comes from the historic Savoy Hotel in Strand, London, circa 1930. Barman, Harry Craddock published his early rendition of a Greyhound cocktail using London dry gin and grapefruit juice. Since then, just about every fruit juice has been experimented with. Whether it be sour fruit, tropical fruit or a hybrid of the two, there might not be a better way to enjoy gin than in this distinctive and fruity cocktail.

At the same time, across the English Channel and Bay of Biscay, wine sangria was becoming increasingly popular in Spain. A beautiful mixture of wine, juice and carbonation, the sangria has made a name for itself around the world – including here in Canada. In true Canadian fashion, we at Heretic Spirits set a goal of bringing these two cocktails together and celebrating their differences, while appreciating where they came from. We call it The Heretic Haven.

A mixture of fresh fruit juice, rosé and gin, The Heretic Haven is filled with so much flavour that you’ll have a hard time believing there’s any alcohol in it at all. And, although this cocktail was inspired by countries abroad, we’d like to pay homage to our own great nation by using ingredients from right here in our own backyard.

While you’re in your backyard, it might be a good idea to fire up the grill and throw on some chicken breasts. The key is to add a fair amount of spice, because our gin’s botanicals pair remarkably well with anything spicy. Red chilies, in particular, provide an incredibly bold food pairing for The Heretic Haven so maybe try a homemade jerk chicken recipe for an extra kick.