Introducing Heretic Spirits’ twist on the classic gin and tonic, The G & Tree. The gin and tonic is not only one of the most popular mixed drinks in the modern era, but it is also one of the oldest. Just like other cocktails that have stood the test of time, it is rich with a storied past. During the 19th century, when Britain was colonizing East India, there was a serious risk of developing malaria, so British officers looked to local tradition for treatment.

How To Make the Best Gin and Tonic Cocktail 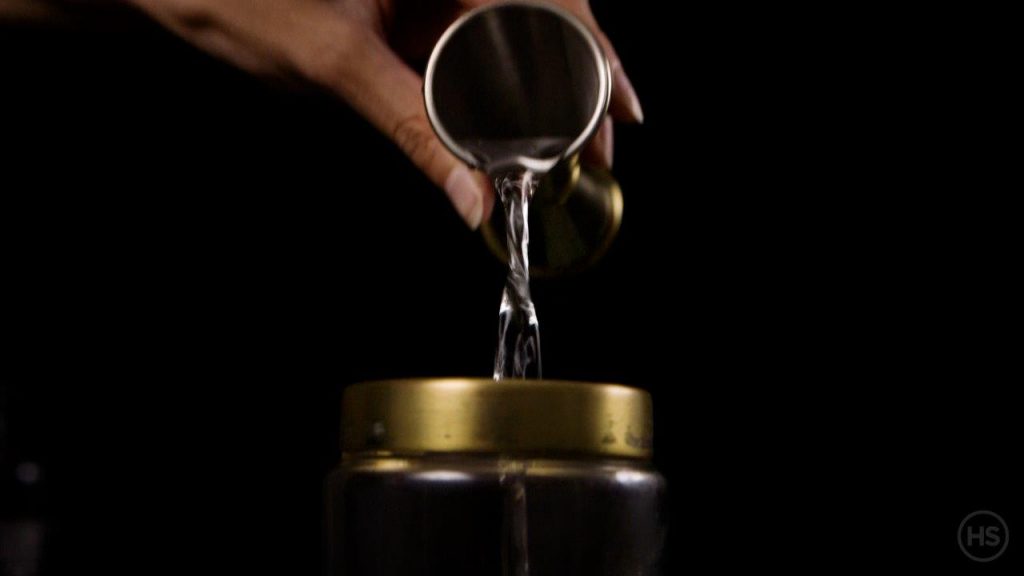 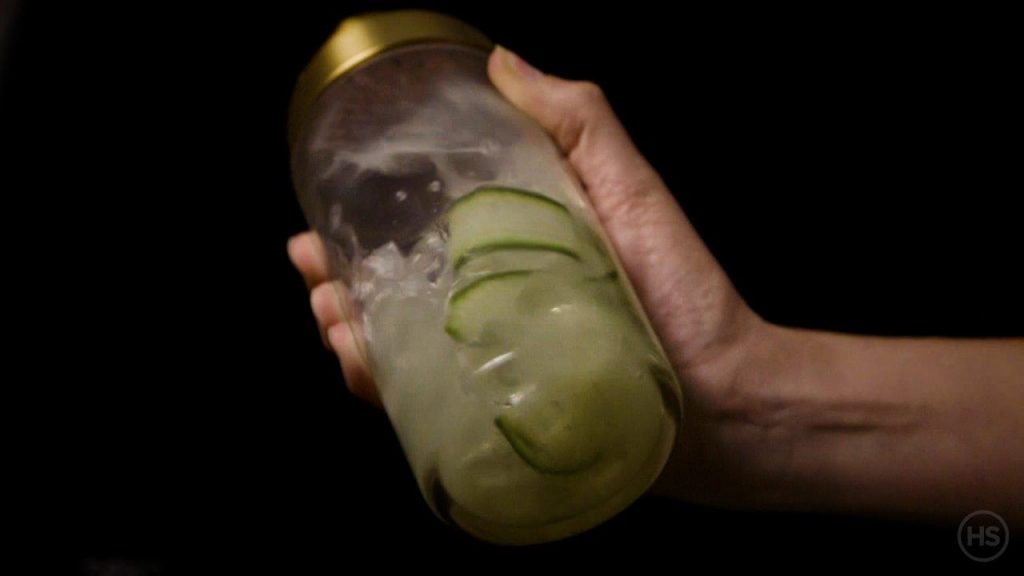 Add ice and shake vigorously for a minimum of 10 seconds. 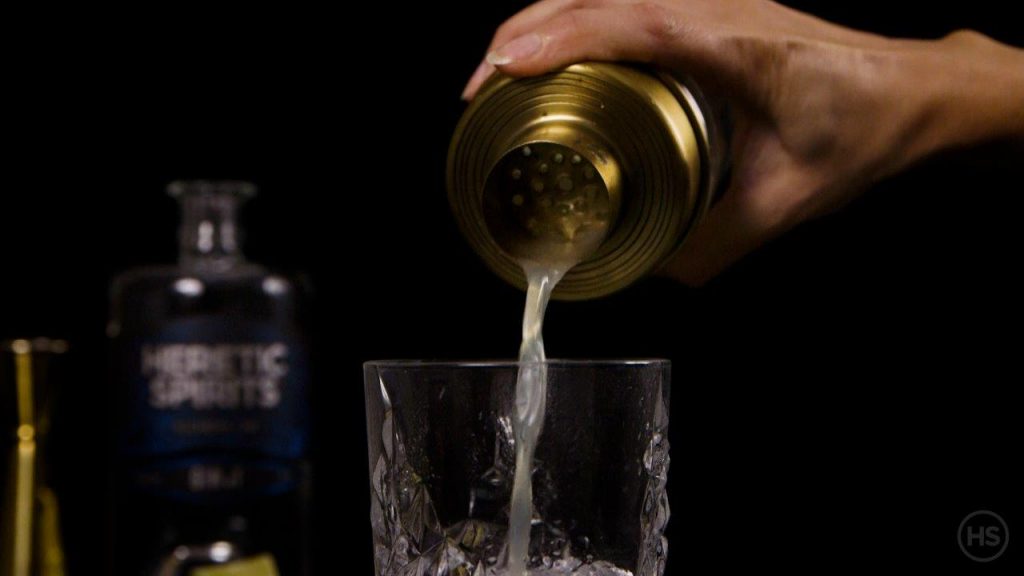 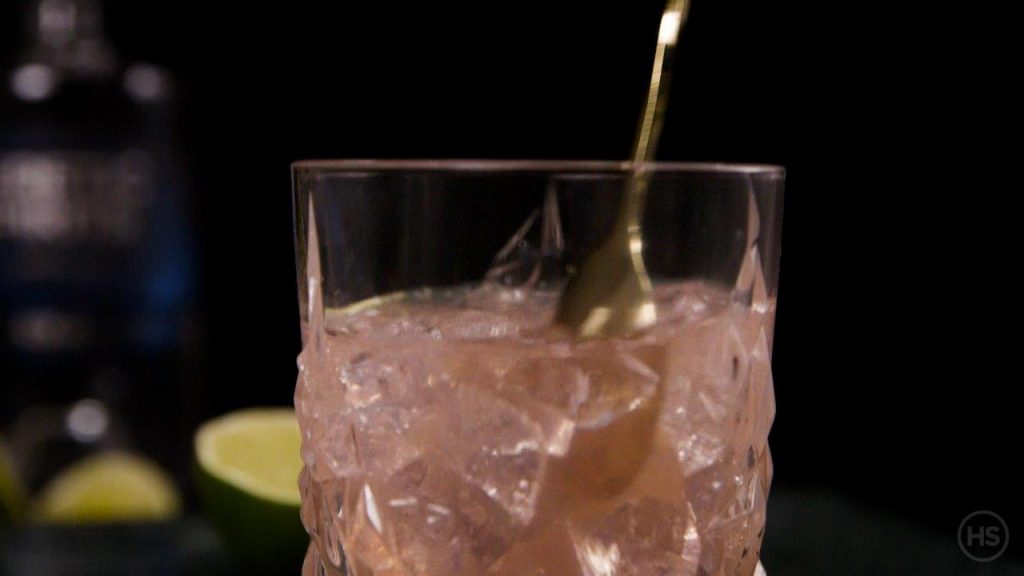 Audio Recipe for a Gin and Tonic Cocktail

TIP: Truthfully, any of the five Fever-Tree Tonic Waters available at Canadian grocers are more than an acceptable pairing for Heretic Gin. However, the Aromatic Tonic tops the list, with its mixture of gentle bitterness and subtle, natural flavours. This tonic is a perfect companion to Heretic Gin as it allows the drinker to get a full appreciation of the botanical and lightly-spiced notes of the spirit. Served over ice with a hint of refreshing cucumber, it gives you a cocktail that’s both sophisticated and delicious.

History of the Gin and Tonic

The gin and tonic is not only one of the most popular mixed drinks in the modern era, but it is also one of the oldest. Just like other cocktails that have stood the test of time, it is rich with a storied past. During the 19th century, when Britain was colonizing East India, there was a serious risk of developing malaria, so British officers looked to local tradition for treatment.

It was known that a quinine pulp could be derived from one of the native species of trees and, when taken regularly, it not only treated malaria but also prevented it. In order to make the quinine a little more palatable, the officers added water and sugar and thus, the world’s very first tonic water was born. It wasn’t long after then that the officers began mixing tonic with their daily gin rations et voila -the G&T.

The gin and tonic became so popular with the British, both at home and abroad, that it inspired Winston Churchill to say, “The gin and tonic drink has saved more Englishmen’s lives, and minds, than all the doctors in the empire”.

We set out to create a distinct version of the classic G&T that would pay homage to history while taking a modern and unique twist, making cocktail hour even more enjoyable. With this in mind, we created The G & Tree – a cocktail centred around the idea that high-quality gin needs a high-quality tonic.

We decided that the best companion to our gin’s unique flavour profile is Fever-Tree’s Aromatic Tonic. Coupled with a light splash of lime juice and refreshing cucumber ribbons, the flavour of the gin is enhanced, rather than overpowered. The G & Tree is an ice-cold, bubbly cocktail that would make anyone look like a veteran bartender. All tied together with a beautiful, light pink tint, it will make all of your dinner guests’ jaws drop.

A Heretic cocktail is a great start to making a night memorable, but the right cuisine can elevate your sensory experience even further. The G & Tree pairs beautifully with all red meats like beef and venison, but the most powerful flavour combination includes lamb. Not only is lamb lean and low in fat but also, when prepared correctly, is incredibly juicy and full of complex flavours.

While you’re at it, you can even use Heretic gin to season your lamb while braising. The crisp and bold flavour of the juniper used in our distillation process compliments the meat by adding a robust and versatile personality to the dish. While cooking the alcohol will burn off, leaving you with just a touch of Heretic’s exceptional taste.