The Screwdriver, or vodka and orange, is the latest classic cocktail that Heretic Spirits has reinvented, in the form of The Spicy Madras Mama. Our spicy twist on this anytime classic will add a little flair to your weekend routine. The blend of grapefruit and orange juice makes a perfect combo of sweet and tart and coupled with the numerous health benefits of cayenne pepper, you can enjoy it as a guilt-free refreshment.

How to Make the Best Vodka and Orange Screwdriver Cocktail 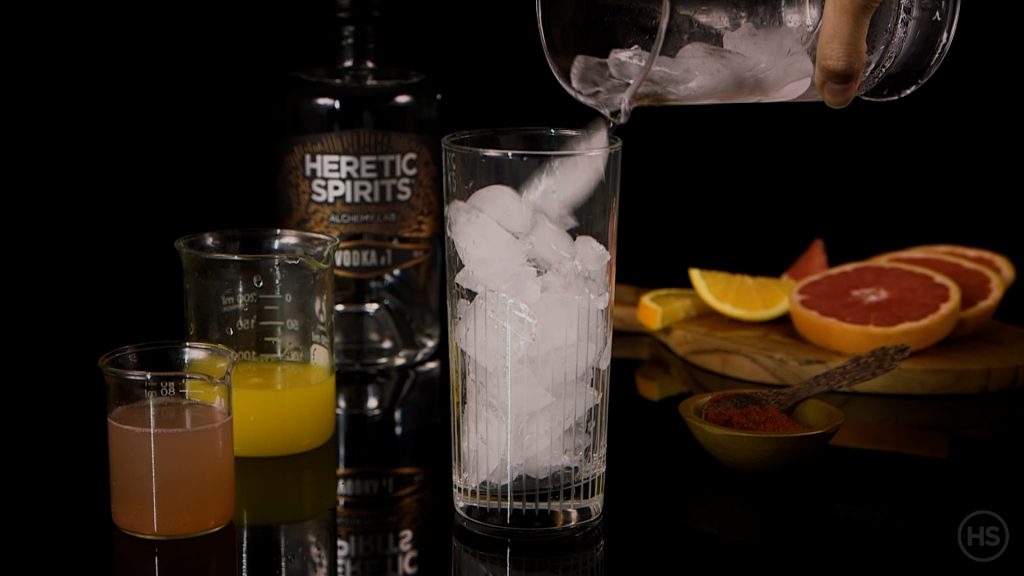 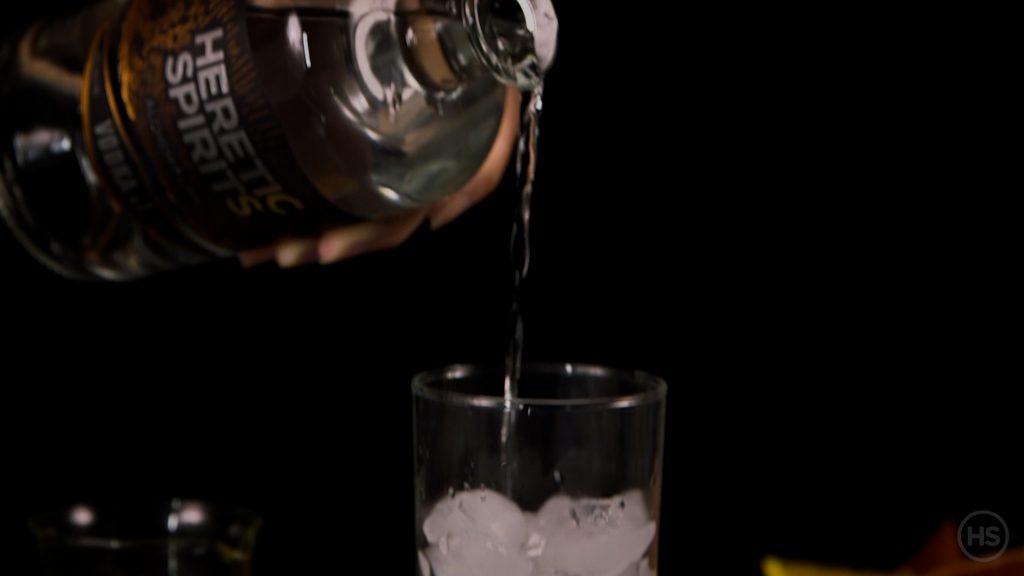 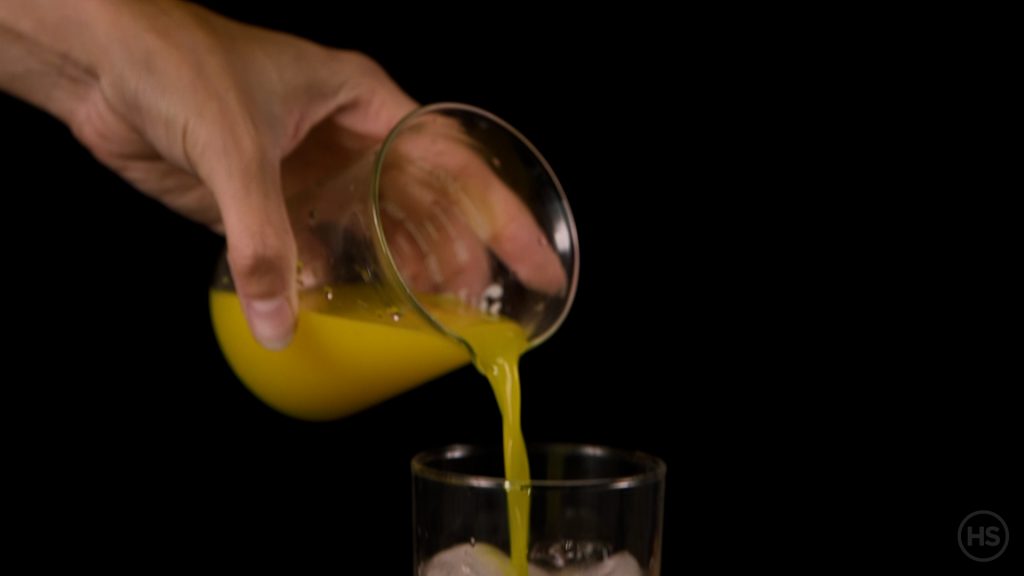 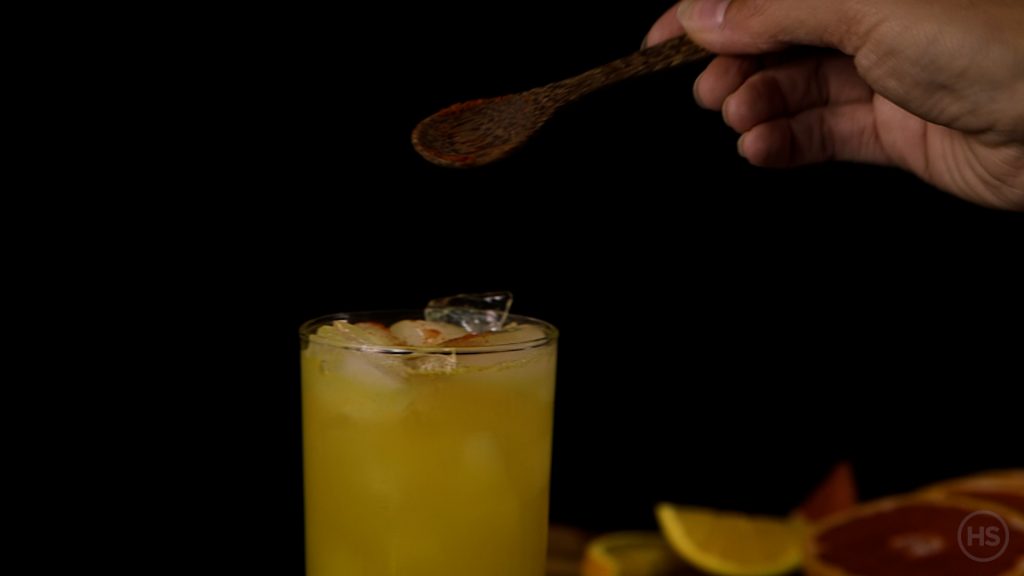 Add a very small pinch of cayenne pepper to the top of the cocktail. 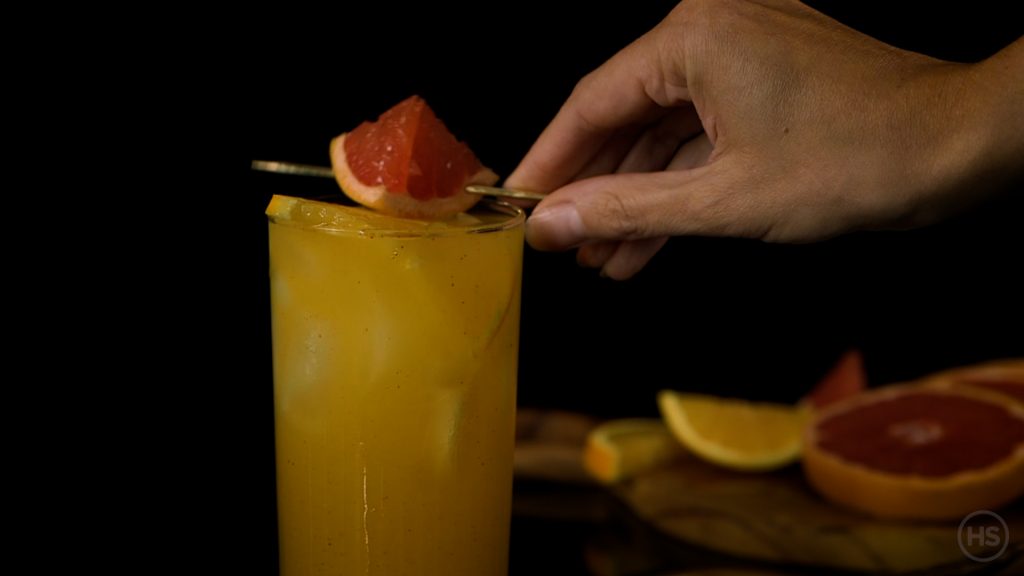 Stir in glass thoroughly for a minimum of 10 seconds and garnish. Serve and enjoy!

History of the Screwdriver – Vodka and Orange Cocktail

When we look back through cocktail history, it seems as though the recipes that have stood the test of time – the classics – all have a common trait. They all seem to have this mystique that follows them. A charming story behind their origin shows how they were born out of necessity, opportunity, or sheer creativity. These cocktails are so popular and beloved that the stories behind their creation endure after hundreds of years, and it’s our responsibility to share these stories so they can continue to live on.

One of our favourite stories dates back to the mid-twentieth century in the Persian Gulf. American workers aboard oil rigs weren’t privy to many fancy amenities or personal belongings. Workdays were long and difficult, and the conditions were almost always dangerous. One thing that was in abundance, however, was orange juice. It was a treat for most mornings that helped to keep the spirits of the workers a little bit higher. The story goes that on mornings after particularly late nights, the workers would be feeling a little worse for wear. In order to help get them through the day, they would add a little vodka to their treasured orange juice. Since they didn’t have the luxury of a bar spoon nearby, they would mix their morning cocktails with whatever was handy; a screwdriver, for example. Before long, this makeshift cocktail became increasingly popular and was promptly named after its maker’s trusty apparatus, the screwdriver.

Take a sip of the Spicy Madras Mama.

As one of the simplest and most popular vodka cocktails of the last century, we wanted to put our own Heretic spin on the Screwdriver. In order to pay homage to the cocktail, we decided to follow in the footsteps of those who created it – taking simple, delicious ingredients from a humble origin and adding a dash of rebelliousness. Our innovation, however, came in the form of spice, adding a pinch of cayenne pepper to arouse the senses and balance the sweetness of the fruit juices. The Spicy Madras Mama is a drink for anyone, at any time, that will surely replace your mimosas next weekend.

We figured that the best setting for the Spicy Madras Mama would be at the brunch table, so it’s only fitting that we pair it with the most iconic brunch menu item we could think of – Eggs Benedict. Want to take it one step further? Add smoked salmon to your benny for another layer of complementary flavour that is sure to blow you away. This ultra-decadent combination of cocktail and comfort food will have you feeling like you live in absolute luxury.