Warning: Use of undefined constant WOOSQU_PLUS_APPNAME - assumed 'WOOSQU_PLUS_APPNAME' (this will throw an Error in a future version of PHP) in /home/customer/www/hereticspirits.com/public_html/wp-content/plugins/woosquare/includes/class-woosquare-plus.php on line 318
 Vodka lemonade: Cocktail, Recipe, How to make, Ingredients, Best, Recipe, Drink, The Electric Lemonade - Heretic Spirits

We give you the Electric Lemonade, a vodka lemonade cocktail for people who never knew they liked vodka cocktails. Like a lot of the finer things in life, developing an appreciation for specific types of alcohol takes time. Vodka is no exception to this, and because of that, we developed this incredibly simple cocktail. The strong and delicious taste of freshly made lemonade takes the primary role, but is not so overpowering that the drinker can’t get to know some of the more pronounced notes of Heretic Vodka.

How to Make the Best Vodka Lemonade Cocktail 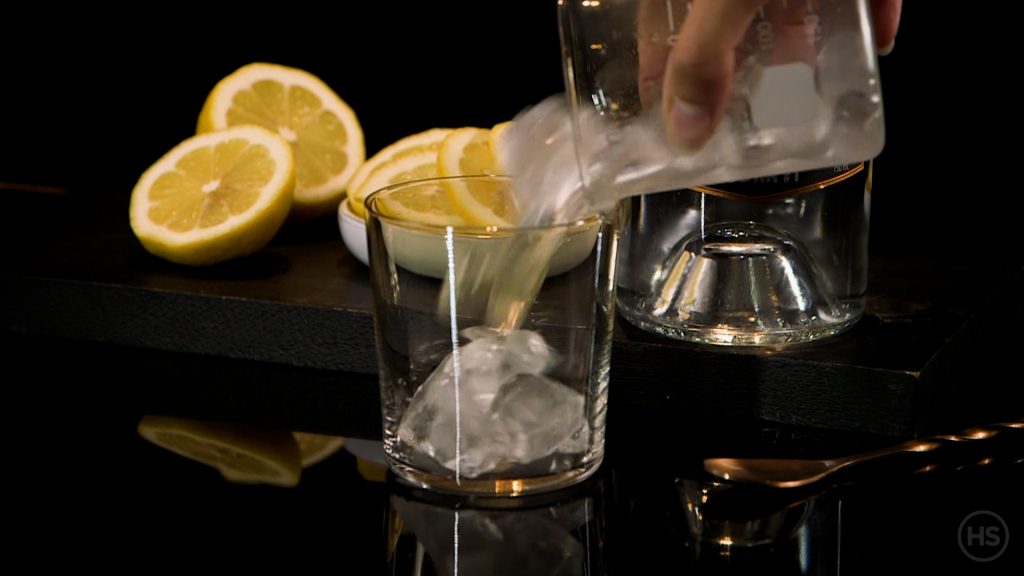 Fill a cocktail shaker with ice. 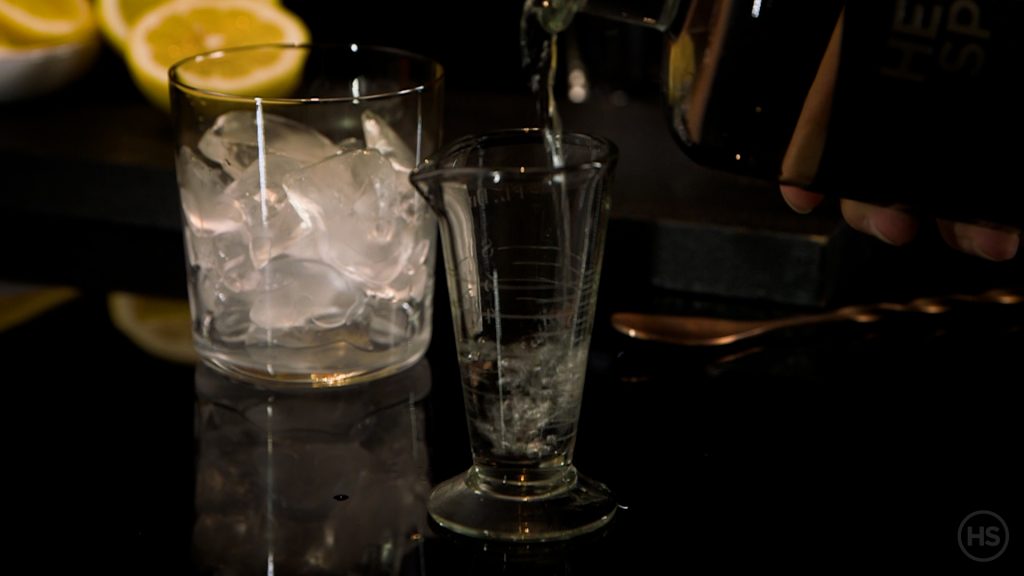 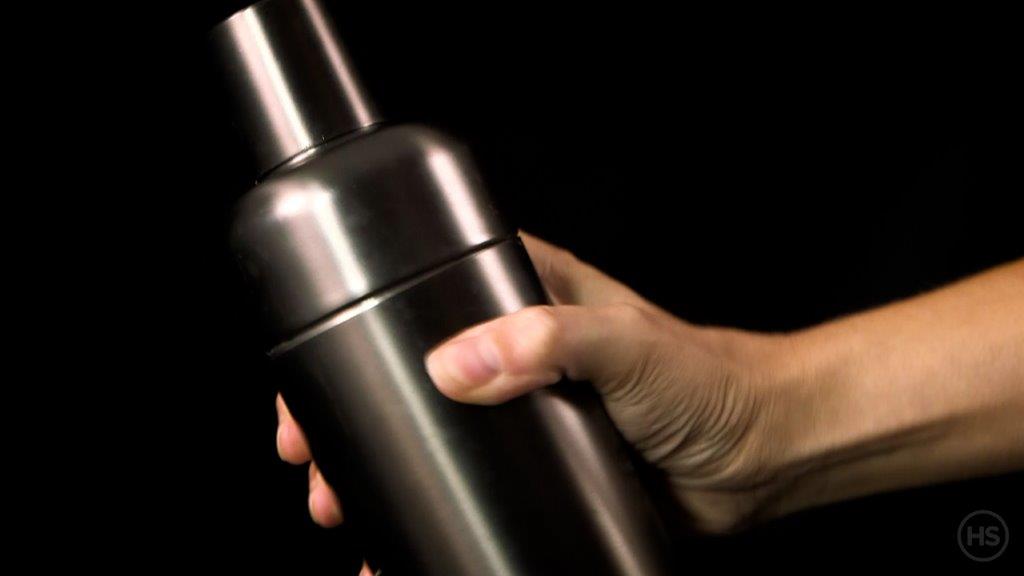 Shake vigorously for 10 seconds and strain over ice. 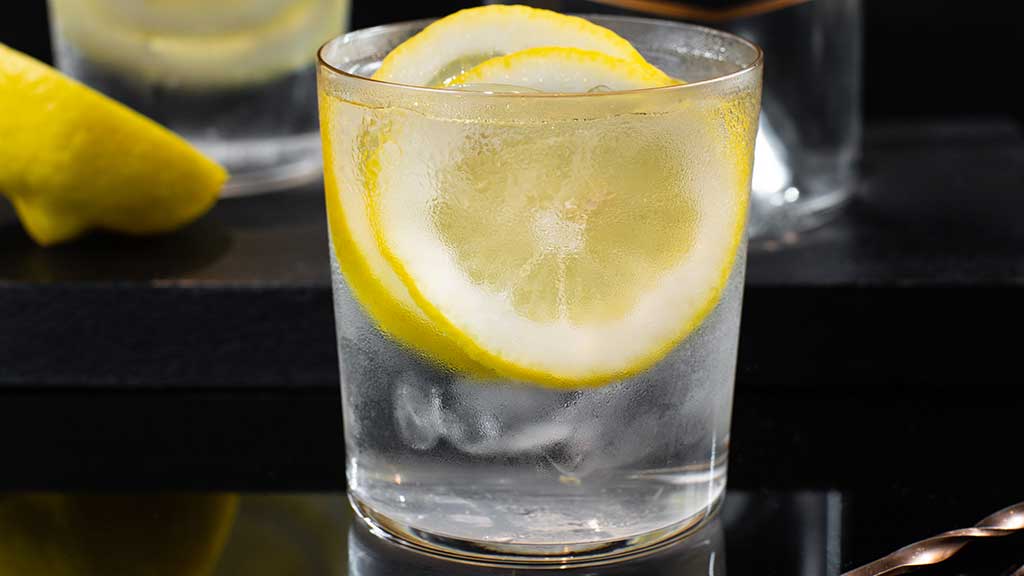 Audio Recipe for a Vodka Lemonade Cocktail – The Electric Lemonade

The History of the Vodka Lemonade

There is a serious injustice in the vast world of cocktails. For some reason, in recent decades, the goal of the public has been to hide the flavour of spirits. Whether it be through mixing, sweetening, diluting or infusing, the demand and gratitude for the liquor itself are becoming lost. Instead, people are electing for overpowering mixes that drown out all the subtleties and nuances of the cocktail’s backbone. It’s a shame, really.

In today’s age, the skill of a bartender can be judged solely (and wrongfully) on their ability to conceal the flavours of hard alcohol and leave you with something sweet and easy drinking. In fact, the popularity of vodka emerged from the basis that it is a bland spirit, and thus makes it easy to hide amongst notes of citrus, sugar and liqueur. Because of this, many of the most popular vodka cocktails in bars and restaurants throughout North America are sweet and fruity concoctions that could just as easily be passed off as juice.

We don’t buy into this philosophy.

We believe that the distinct and unique tastes of spirits shouldn’t be hidden, but rather enhanced celebrated and appreciated. Nearly all of the craft cocktails we have developed are intended to show the true difference between our premium spirits’ flavour profiles and that of our competitors.

But then we came to a realization; some people simply don’t like the taste of certain drinks. Whether it be due to a sensitive palate or perhaps a bad experience in one’s past, many people have a liquor or liqueur that they stay far, far away from. Unfortunately for some people, it can be vodka that they choose to ignore. So, we decided that the best way to reintroduce vodka to people who don’t like vodka is to serve it in a cocktail where it plays a secondary role rather than a primary one.

We give you the Electric Lemonade.

Perfectly balanced somewhere between sweet and tart, the Electric Lemonade is the perfect starting point for anyone who is reluctant to mix with vodka. Cool, refreshing and tangy, this cocktail will have you utterly shocked that a vodka drink could be this forgiving. You may think the softness of this cocktail comes from the fresh lemon juice or sugary syrup mixture, but the true key to its drinkability is Heretic Vodka’s crystal-clear flavour.

The Electric Lemonade’s unique taste pairs beautifully with spicy food – even if you don’t like spicy food. The sugar and natural citrus lighten the heat of any dish and allow for the underlying essence to come out to play. Mix up a batch of Electric Lemonade for your next Taco Tuesday instead of margaritas, and your guests will be pleasantly surprised at how well the flavours complement each other.