Warning: Use of undefined constant WOOSQU_PLUS_APPNAME - assumed 'WOOSQU_PLUS_APPNAME' (this will throw an Error in a future version of PHP) in /home/customer/www/hereticspirits.com/public_html/wp-content/plugins/woosquare/includes/class-woosquare-plus.php on line 318
 Vodka tonic: How to make, Sonic Tonic, Cocktail, Drink, Recipe, Ingredient - Heretic Spirits

Introducing Heretic Spirits version of the Vodka Tonic, The Sonic Tonic. The younger, less popular sibling of the gin and tonic has now finally grown out of its awkward teenage years and is starting to draw attention all around town. What started out as an immature and perhaps, unoriginal cocktail is now making its way into bars and restaurants with innovative variations and complimentary flavours that truly dazzle the taste buds. A handful of crushed cherries gives life to the neutral and fizzy finish, making it the perfect new drink for any night out. We give you The Sonic Tonic.

How to Make a Vodka Tonic Cocktail 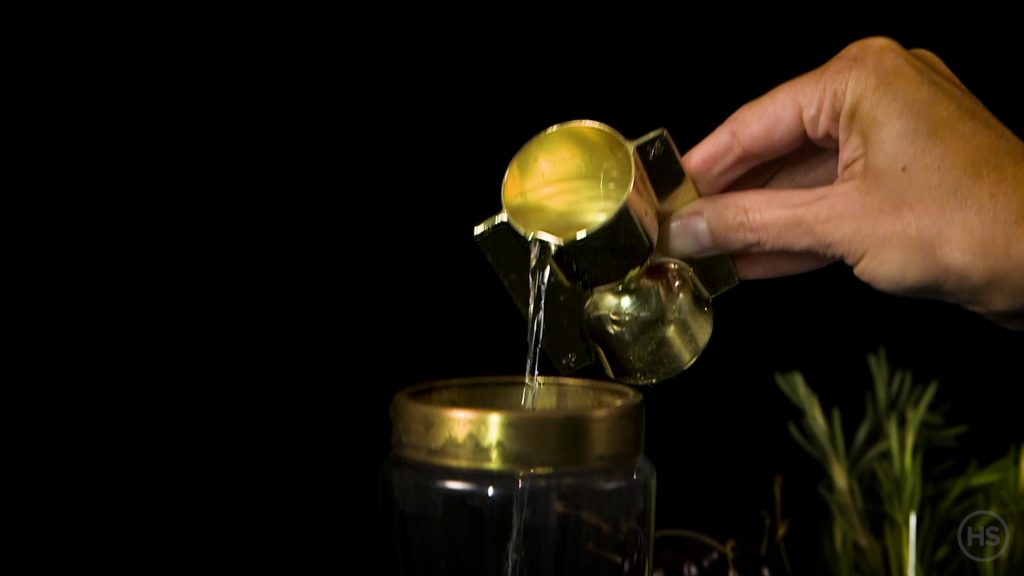 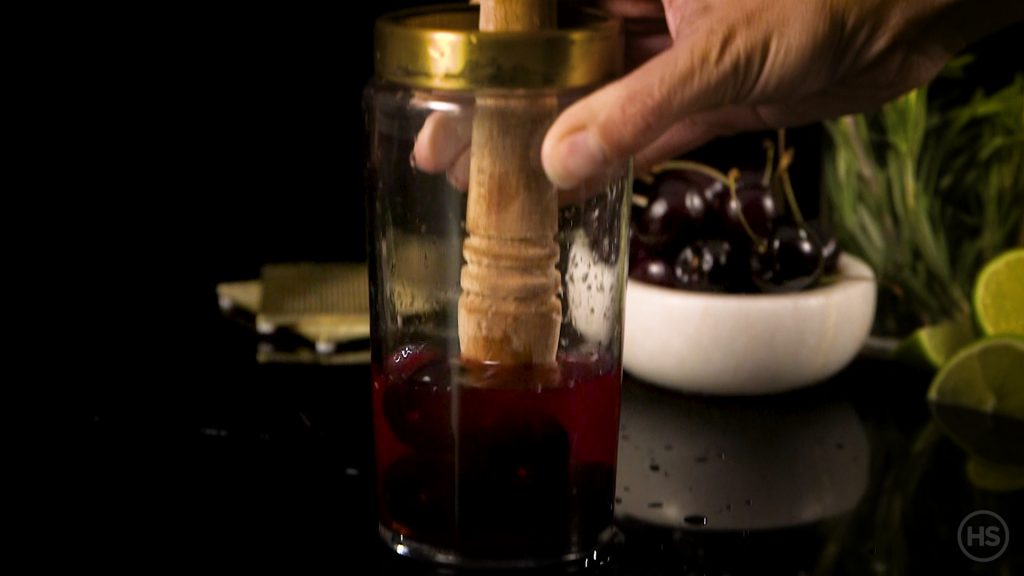 Muddle all ingredients together, crushing the cherries. Add ice and stir thoroughly. 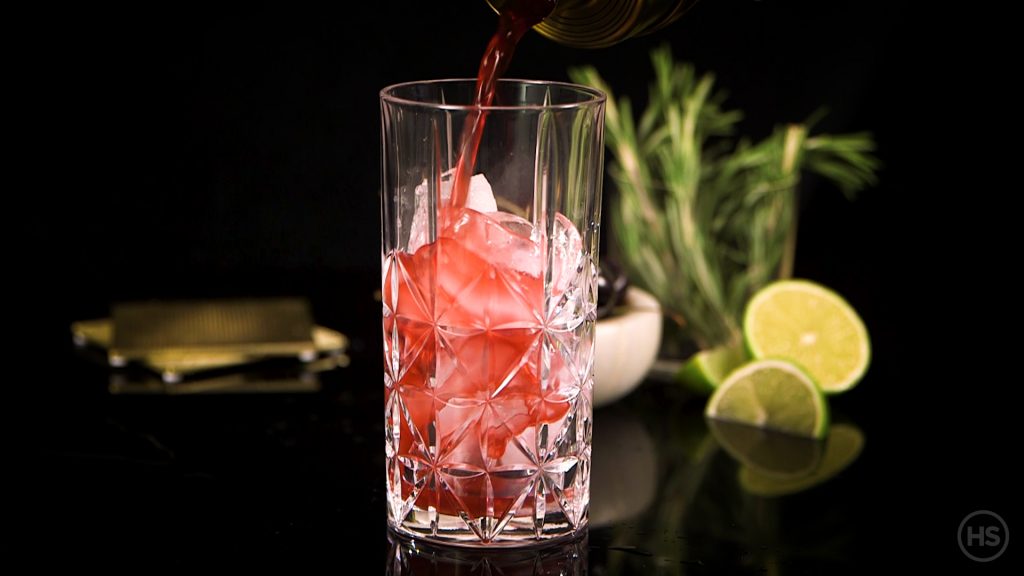 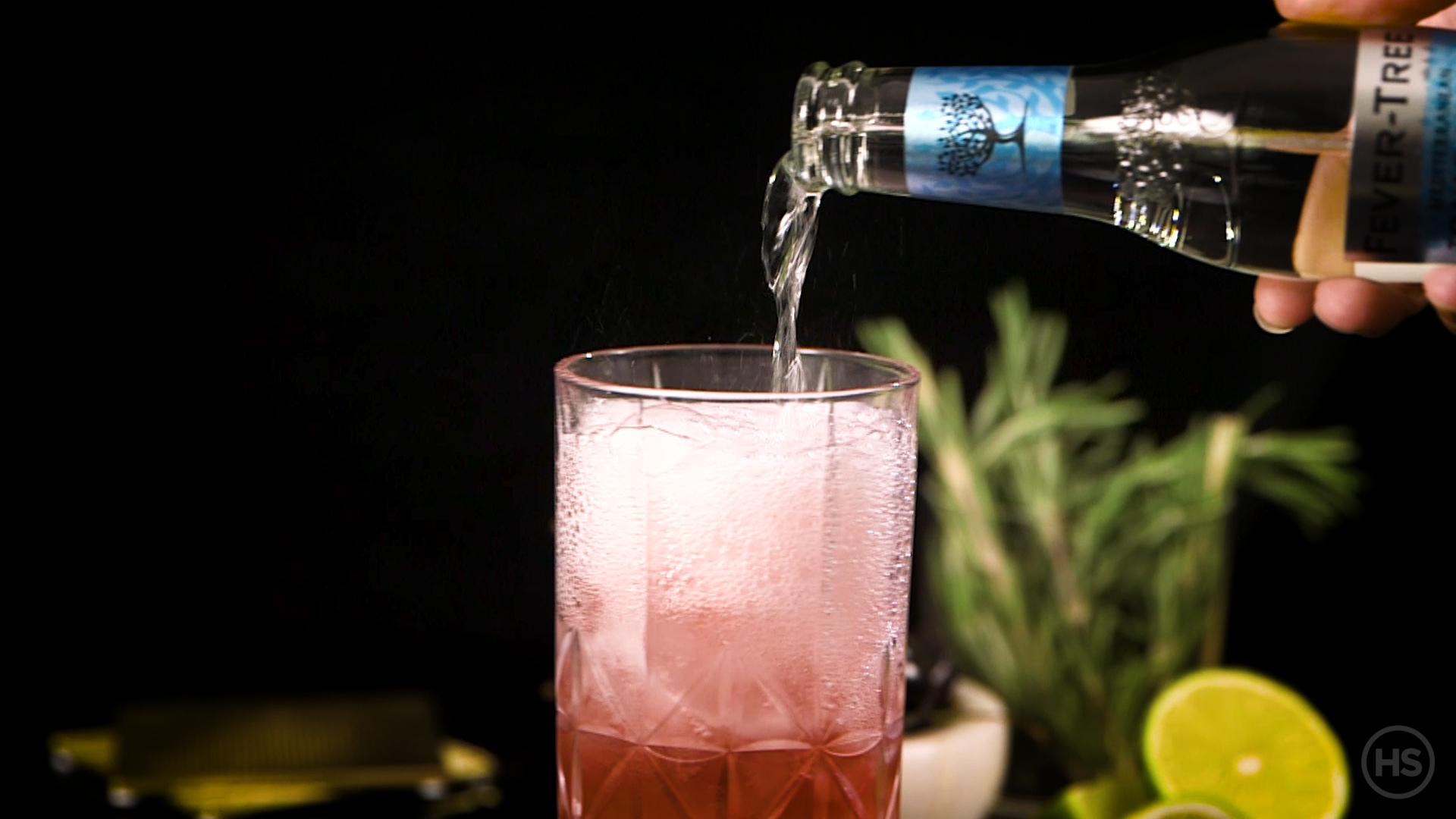 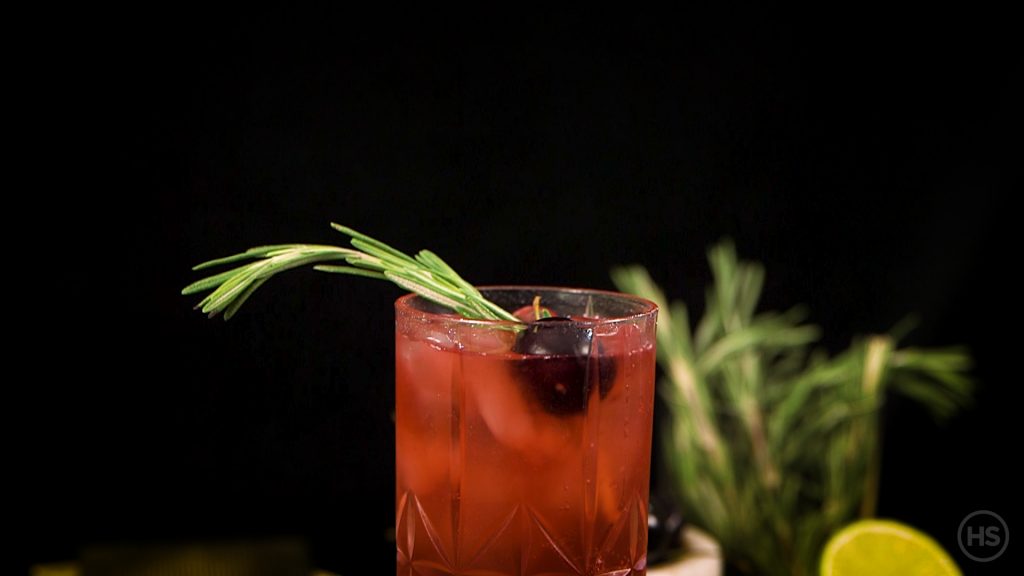 Gently stir (avoid agitating the tonic water too much). Garnish. Serve and enjoy!

The History of the Vodka Tonic

The vodka tonic is one of the simplest, yet most successful, cocktails of the 21st century. It’s a lot lighter in flavour than most cocktails you would have during a night out, but the tang of the tonic water gives it a little more character than a simple vodka soda. And, although the vodka tonic might not be as popular as its gin counterpart (yet), it is still an excellent way for people to develop their taste for vodka and get their foot in the door when it comes to understanding each brand’s unique flavour profile.

Vodka cocktails are truly only as great as the vodka being used, and this is even more apparent in the vodka tonic. If you don’t like drinking vodka, then a simple, two-ingredient cocktail might not be the best choice for you, and that’s OK – nothing is meant for everyone. But we consider it an absolute shame that you could be turned off of a cocktail for good because of one bad experience with a sub-par spirit. With this in mind, we created The Sonic Tonic.

Made with our remarkably smooth vodka and premium Fever-Tree Tonic, we set a goal of expanding the palate of our patrons and introducing them to the subtleties and nuances of this spirit. Adding muddled cherries and a splash of fresh citrus allows you to get to know our vodka on a deeper level, while giving the cocktail enough complimentary flavour to make it more drinkable for anyone new to vodka tasting.

Another great way to get an understanding of our vodka’s full and distinct flavour profile is to pair this cocktail with the appropriate food. We suggest shrimp. Grilled, pan-seared or served cold in a shrimp cocktail, the mixture of fruity and floral notes of The Sonic Tonic pairs so perfectly with shrimp, it’ll make you think you’re having a five-star meal on the shores of the Mediterranean.