Warning: Use of undefined constant WOOSQU_PLUS_APPNAME - assumed 'WOOSQU_PLUS_APPNAME' (this will throw an Error in a future version of PHP) in /home/customer/www/hereticspirits.com/public_html/wp-content/plugins/woosquare/includes/class-woosquare-plus.php on line 318
 Vodka martini: How to make, Cocktail, Drink, Recipe, Ingredient - Pear-adise - Heretic Spirits

Introducing the Pear-adise Vodka martini. Throughout history, we’ve seen the rise of iconic duos. Jordan and Pippen, Sonny and Cher, Batman and Robin. Allow us to introduce to you the next duo about to take the nation by storm: Heretic Vodka and pear. Whether you’ve just finished a round of golf with the guys or you’re getting ready for a girls night out, the Pear-adise is a perfect balance of flavour and refreshment, and is sure to give you the afternoon pick-me-up you need.

How to Make a Vodka Martini Cocktail 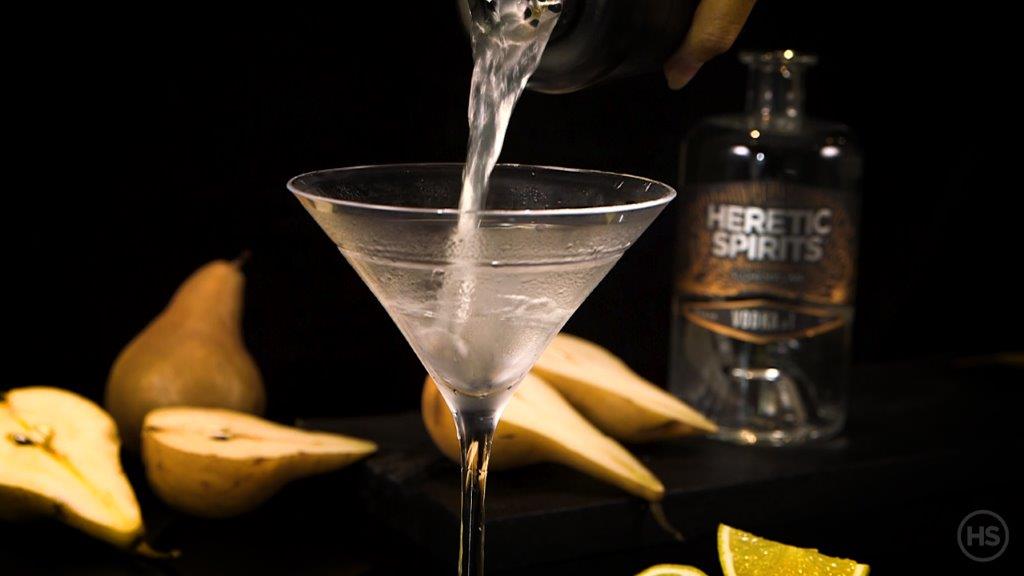 Fill a clean martini glass with ice and soda water. 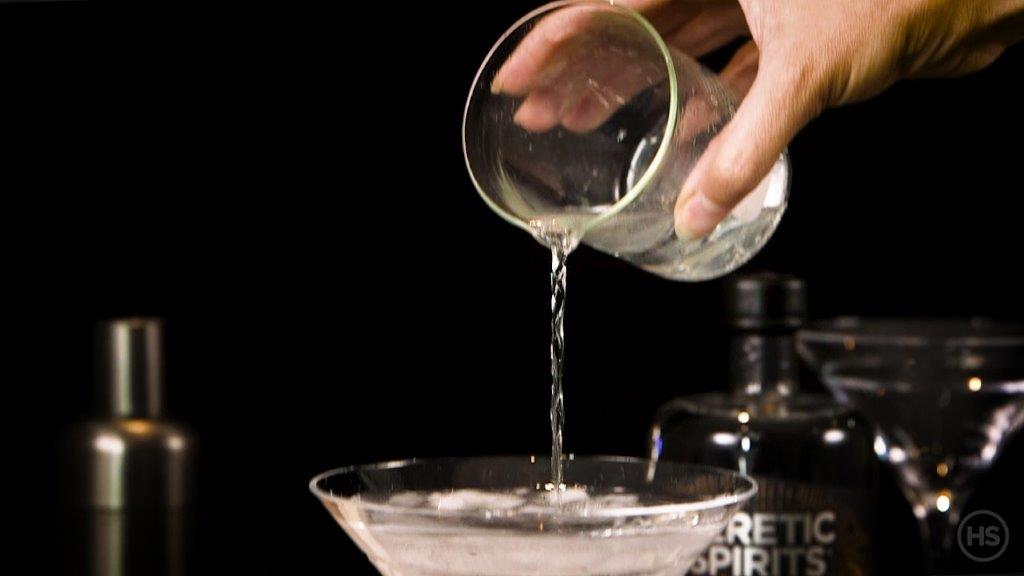 Once glass is frosted, empty ice and soda.

Fill a cocktail shaker with ice. 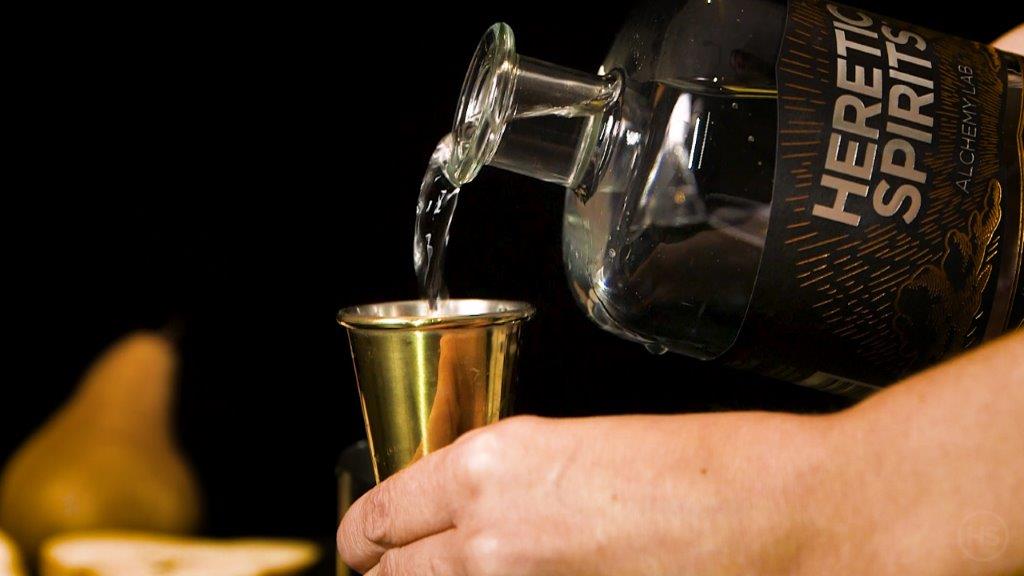 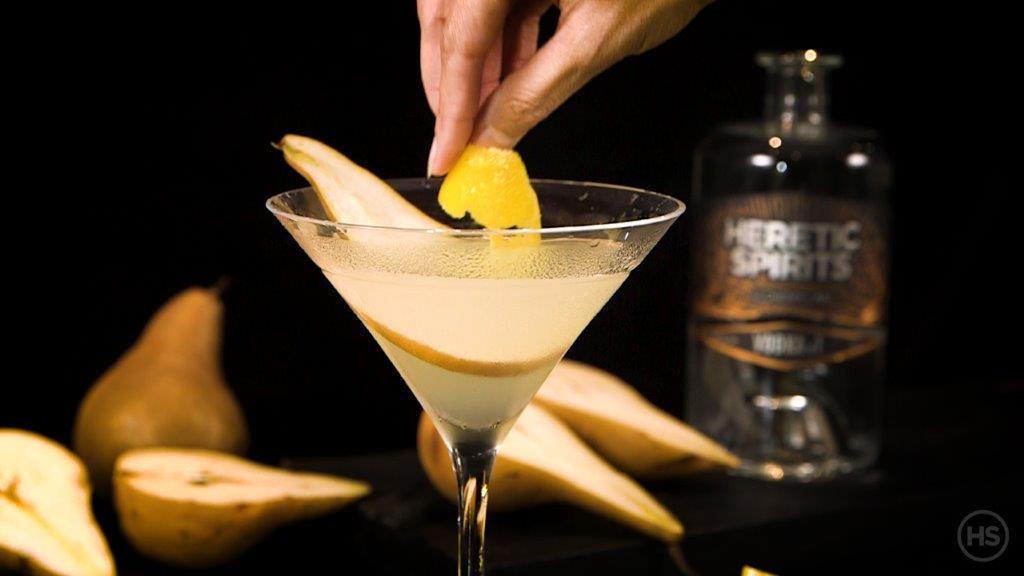 Shake vigorously for a minimum of 15 seconds. Strain contents into chilled glass. Garnish. Serve and enjoy!

The History of the Vodka Martini

There may not be a single cocktail in history with as much fame and prestige as the vodka martini. From James Bond to the Rat Pack, this cocktail has worked its way through time as a symbol of class, sophistication and status. In post-prohibition America, the palate of the public was not as refined as it is now. After over a decade of drinking bathtub gin and bootlegged rye from Canada, the people had grown accustomed to high-proof spirits with a light, and often immature, flavour profile. Enter vodka.

Seen as ‘the flavourless alcohol’, vodka had worked its way to the western hemisphere and grew a reputation fast. The holy grail of bartending, vodka was the perfect spirit for mixed drinks, because it allowed for more subtle flavours to go a much, much longer way. Cocktails with vodka were on the rise, but it wasn’t until 1951 that the first vodka martini recipe appeared in Ted Saucier’s bar guide, Bottoms Up. Five years later, this drink was given the single greatest catchphrase in cocktail history; “Shaken, not stirred.”

With respect to 007’s legendary order, we at Heretic Spirits wanted to create something that carried the same level of dignity, while broadening the scope of when you can enjoy.